Normally when I see niche cards like this I just brush them off to side thinking "there's no way someone would make a deck so specific just to use this card." And normally I'd be right--but I actually have made a creatureless flashback deck before while Innistrad was in Standard. It was probably my favorite deck to play, too.

One of the faults of the deck was the mana curve. There were plenty of removal flashback spells that could remove earlygame threats, and late game threats were also able to be bounced, killed, tucked, etc. But even when you had everything setup, unless you had two Burning Vengeance on the field, (which most of the time you only got one) you were still only doing 2-4 damage a turn. And if you couldn't eliminate targets you had to sift through the deck.

It wasn't a very good deck as it lost to both control and universal removal like Oblivion Ring, but nonetheless it was fun and somewhat effective. Catalyst Stone would have been a great addition to the deck to both speed things up and well, that all the deck really needed. But unfortunately, Innistrad got Altar of the Lost instead.

So I might be somewhat biased when rating this card, but even if it can find it's way into a niche deck of it's own archetype:
4/5 Constructed
2/5 Limited.. maybe 1/5 since there's not a whole lot you can do with it in draft, and I might actually prefer a land over it.
Posted by Sefah at 9:52 AM 1 comment:

Beta!!!!! We got into the Hearthstone Beta! Enjoy us playing the Area in this new CCG.
Posted by Lolzor at 12:15 AM No comments:

Well guys it's that time again...another SCS drinking game! If you missed our first one it was a Mtg game for Commander called Comman-drunk. Any way this time it was based off of our recent addiction Borderlands 2. Above you will find our Beta test of this game live on stream, that is part 1, part 2 is on our twitch.tv channel. Lets get to the rules shall we?

One Drink Rules
-Stealing a Second Wind
-Receiving a Badass Rank
-Spoken to by Handsome Jack or Angel (Not just them talking, only when they speak directly to the party)
-A Character is introduced by a splash screen

Two Drink Rules:
-If Jack taunts you instead take 2 drinks

Finish your drink:
-Total party kill (Everyone in your party dies at once an no one can second wind)
-A main character dies (in memorandum)

Ultimate Drink Hunter Rule (Optional):
-If you are dying waterfall your drink (As long as you have a decaying red bar on your screen you continuously drink your drink. You may stop if you are being revived) 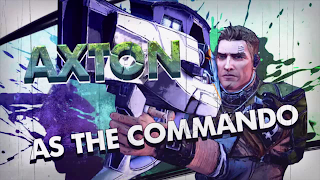 Whenever all of your turrets die (not time out just get destroyed), take a drink. 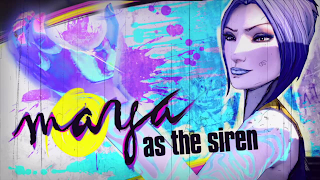 Whenever a Phaselocked target does not die, take a drink 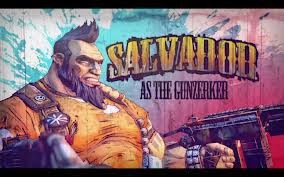 Whenever you gunzerk outside of combat, take a drink 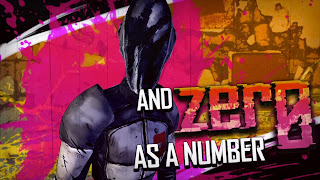 Whenever you activate Decepti0n and do not kill something, take a drink.
\
Overview:

Well there you have it, basically what we tried to do was ensure that even if you were doing well you would have some mild drinking going on but mess up's were punished severely. The class specific skills were all based around the action skill of each person and we didn't do the DLC classes because well...we haven't played them enough. In that some vein this was written for the main storyline but you guys can suggest other rules for the DLC campaigns or just other rules in general in the comments. We played with most of these rules including the optional Drink Hunter rule in the video we hope you enjoy we got quite silly in it.

Remember if you are going to play this game: Drink Responsibly, Know Your Limits, and Don't Drive. The last thing we want is any of you getting hurt this is purely for entertainment.

The last thing I will leave you with is one more clip from the nigh, enjoy and we will see you Sunday!


Watch live video from SnowCoveredSwamp on TwitchTV
Posted by Lolzor at 11:00 AM No comments:


Hey guys, it's been awhile since we did one of these, so let's see what we have.
It's a 2/2 for 4 so its behind the curve, but its has recursion and its not too hard to pull off. It's ability is a sac to mill and its only 3 so that's pretty disappointing. I'm going to just say this now, this card has no real home in constructed play it's just too weak. That being said though this card in draft is a house in my opinion. Mill will always be strong in draft due to the small deck sizes and depending and the set you are always in a multicolor (now look at what set this is from so yea there are multicolor spells everywhere). If this guy had flying it would be a first or second pick almost.

One last thing I'd like to mention Wizards announced the new duel deck today its Jace vs Vraska, you can find the full article here : http://www.wizards.com/Magic/Magazine/Article.aspx?x=mtg/daily/arcana/1346

Enjoy guys see you Wednesday.
Posted by Lolzor at 12:38 PM No comments:

We're now playing the hardest difficulty of borderlands. Come join us for some fun and a potential $50,000 dollars from the loot hunt found at https://www.borderlands2loothunt.com

You can find us at www.twitch.tv/snowcoveredswamp or if you are too lazy to type there is a link over on the side bar.
Posted by Sefah at 10:11 PM No comments: 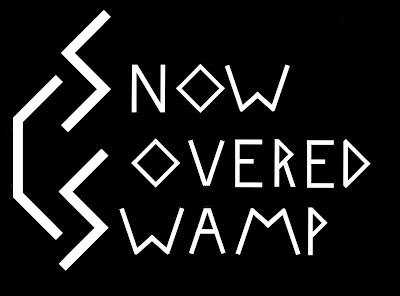 Pardon our dust but we are working on editing the site today to add some new flair to our site.

It should be stable tonight.

So...if you guys didn't know I am a huge fan of LoadingReadyRun. If you don't know who they are well then you are dead to me but I guess I'll enlighten you. LRR is a sketch comedy group that has been producing for years now. They do all kinds of shows that air on The Escapist, Penny Arcade, Wizards of the Coast, and more (and their own site of course). Any way they are finally coming to a close on a lot of their work because its time for them to move on to bigger and better things. This kickstarter is to fund one last season of their show.

Now it has already been funded but It can always be better, I figured this would be a good way to bring attention to something I love while also helping them out.

You can watch their videos and all their content here: www.loadingreadyrun.com
and you can find their kickstarter here: http://www.kickstarter.com/projects/811923656/lrrs-last-season-of-sketches?utm_source=LRR_ad&utm_campaign=KICKSTARTER


Anyway decide for yourselves but I do hope you enjoy a group I have been watching for at least 6 years
Posted by Lolzor at 11:22 AM 1 comment:

Not So Random Card: You Make the Card Not So Random Card: You Make the Card:

Every once in a while, the community of Magic: the Gathering gets an oppurtunity by Wizards to make a card. One of the famous cards that we (the magic community) created was Crucible of Worlds. Now presenting you, the newest discard deck champion.

I must say, I love this card. I never really like discard decks--they really didn't have a way to win outside of dredge. Megrim was an overcosted way to win and even the strictly better Liliana's Caress gave an okay way to win. But it really lacked in the winning department, in the same way that mill was considered a weak and stupid way to win.

I like that it's opponents only, which makes it not abusable. But besides that its going to be a key component in every sideboard against dredge.

Another thing that I've heard comments on is that it's too powerful for converted mana cost. 2 mana for all of this on an enchantment. While I think this argument holds value, let's keep in mind that it basically has to be powerful. Without this card the discard-archetype of a deck would just vanish and most likely not return. At least with a card like this a stupid archetype will exist, allowing a variety in decks to compete.

They could have made the card more vulnerable, such as putting this on legs. But honestly I think modern has enough 2 drops with value on it at the moment.

I feel this card would be weak in limited though. Unless the next set contains a bunch of discard or graveyard play (like Innistrad) then I feel it would be lacking in that department.

It should be mentioned that one of the reasons Lolzor got into magic was Liliana's Duel of the Planeswalkers discard deck featuring Megrim and The Rack. So needless to say he will be ecstatic when this card is released.
Posted by Lolzor at 3:57 PM No comments: 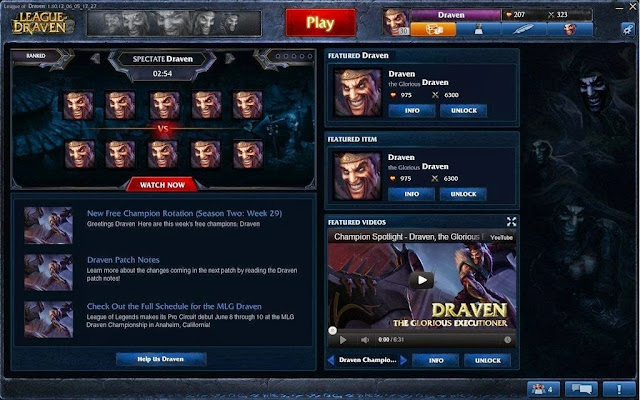 So there is a new bug on League where you can play 5v5 all one champ...sooo yea thats what we are doing


(will add clip when we are done)

Posted by Lolzor at 5:23 PM No comments: