Whats up guys, sorry for the late article, it's been kinda crazy on my end. Anyway as I was looking for inspiration this week I was looking through old articles and realize the majority of games I recommend are multiplayer...so people who maybe don't like dealing with their friends or online play for every game are getting the shaft here. So I'm going to write 2 articles on some of the single player games I really like. This week I'm going to highlight some older games that are still readily available. Let's get to it. 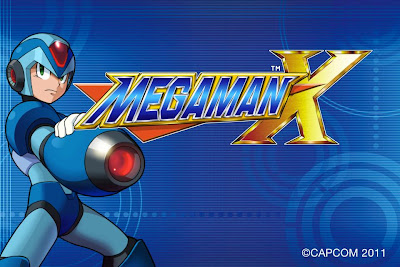 Let's start with an SCS classic. Megaman. No not one game but the series, bot X and original. These games are great, hands down my favorite series of all time. If you don't know it (I don't know how) let me explain, Megaman is a jump and shoot side scrolling platformer with the niche' being that when every megaman kills a boss he gets their power. Each boss in the game is weak to another boss, you find them out (like woodman is weak to heatman) and the game is alot easier. Now the Megaman X series is basically the same game just more advanced and with a super solid storyline. I recommend both series highly, X series for its advance play and interesting storyline and the original for the simple but perfect feeling.

Next up is FFX. Now I don't know if I would recommend the whole series to anyone because frankly its alot to take in but after playing this game you will have a decent idea. FFX is one of the more streamlined Final Fantasy games and is very very solid. The story is good, the combat is solid, and I didn't find too much of any dragging or grinding that I didn't bring on my self for want of completion. The difficulty ramps up very nicely. Now there are arguably stronger games in the series (6,7,8,9 are all fantastic games) but I think this is a good litmus test for Final Fantasy or JRPG's in general. Highly recommend playing this once or at least trying it. 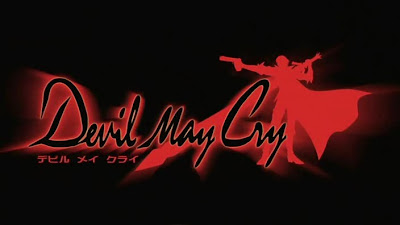 Last for this week is going to be another series. So far I've done a jump and shoot and a JRPG...soooo hack and slash time? Devil May Cry is a series that fulfills that "I just wanna beat shit up and look awesome doing it" itch, while also having an at least mildly interesting storyline (It's nothing too deep but you will wanna pay attention at least, plus Dante is a smart ass so that's fun). Basically you cut through Demons and Angels while getting upgrades and weapons to help you kill in new and interesting ways. You also have guns...so yea. It's fun and engaging while having enough there to have actual fun combo play through stringing combos together. Speaking of that you will need to master that type of play because after normal shit gets real. DMC games all have a normal game mode and then each other difficulty ramps up in insane ways (the final difficulty in the most recent game had it so Dante died in one shot, enemies had double health and Dante did half damage). Luckly the normal mode is not that punishing but yea if youlike a challenge there is plenty of replay value in this game. This series keeps evolving in new and better ways, the latest installment got ripped up for changing Dante's hair color but in fact added such new and fun game play that who cares?

To understand the story start from DMC but DMC 2 is arguably one of the best in the series so I wouldn't blame you for starting there and just figuring it out (you're a smart kid right?)

That's all for now. I'll be back with some more games in a few weeks.
Lolzor OUT!